Ryan graduated from Holgate High School in 1990, attended the Defiance College and received his Bachelor in Mortuary Science from the Cincinnati College of Mortuary Science in 1996. He is a licensed Funeral Director, Embalmer and Certified Crematory Operator. Stephanie graduated from Napoleon High School in 1991 and received her Bachelor of Science with Honors in Communication Disorders from the University of Cincinnati in 1995.  In 1997, she received her Master of Education from the University of Toledo.  She is a licensed Funeral Director and Speech Language Pathologist.  They were married in 1996 and have three children: Noah (wife Autumn), Grace, age 19 and Levi, age 16. They reside outside New Bavaria and worship at the Holgate United Methodist Church. 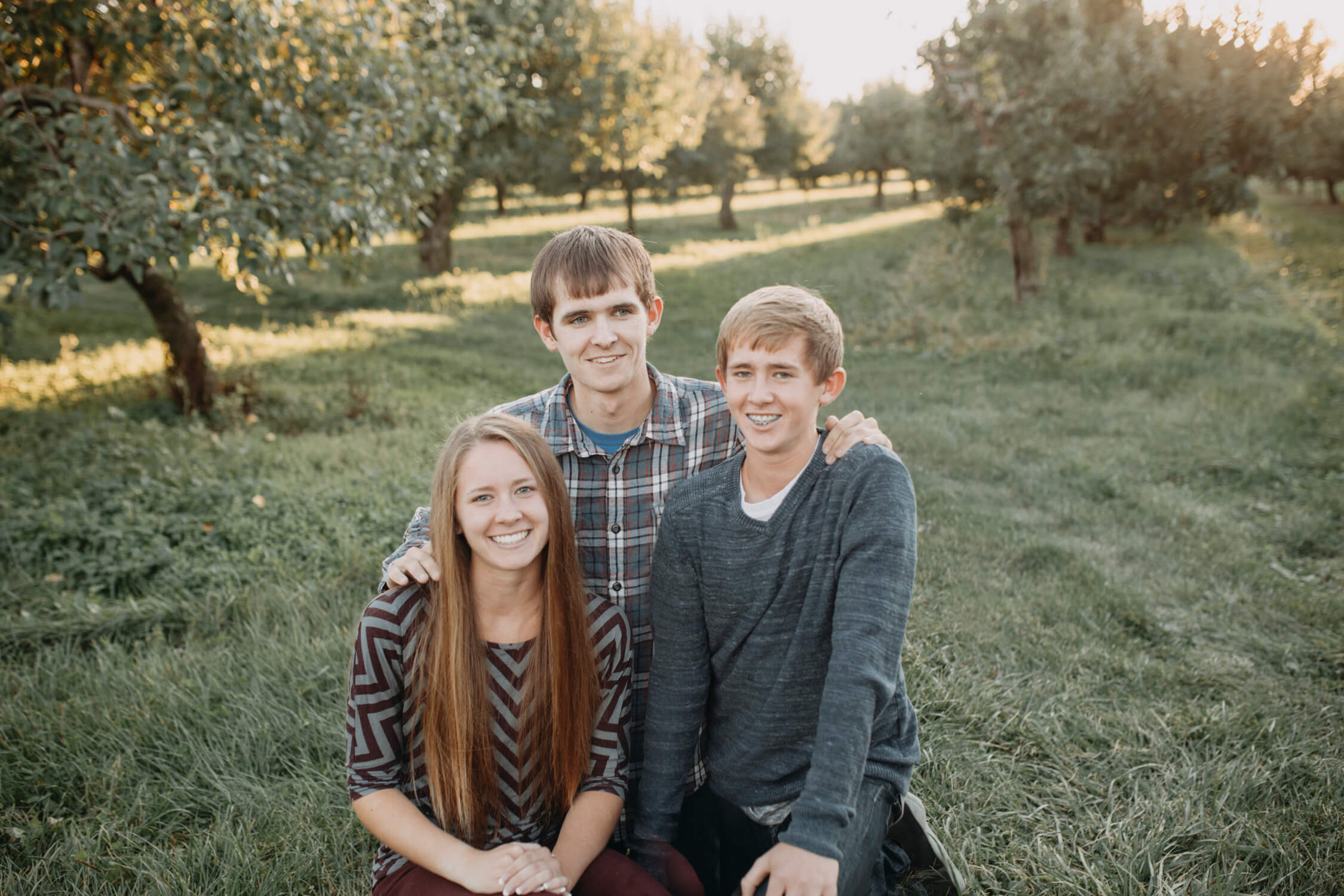 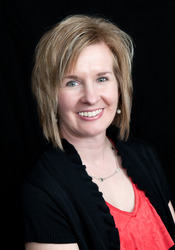 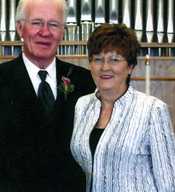 Jim has been with us at the funeral home since the beginning.  He is married to Sandra (Tonjes) Rettig.  Jim is a retired electrician.  Most recently working for TAS Electric in Toledo.  They reside in Holgate and worship at St. Peter Lutheran Church, Holgate.

Jerry has been with us since 2006.  He is married to Wilma (Miller) Wolf.  Jerry is a retired electrician.  Most recently he was employed with Tenneco Automotive, Napoleon.  They reside in Holgate and worship at Hope Lutheran Church in Hamler. 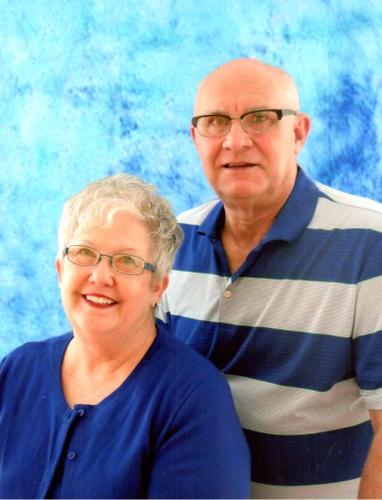 They have been with us since the beginning.  Jean is a retired nurse.  She worked for Dr. Robert Barnett, in Defiance, retiring in 2006.  Dennis is a retired school teacher, having retired from Holgate Local Schools in 2013.  They reside in rural New Bavaria and worship at the Leipsic United Methodist Church.